Executive in Charge of Morale

Bondi Joined the team in September 2012 and grew quickly within the company. Some say that behind the scenes, he may be the one who is really in charge. Known for his winning smile and striking resemblance to a loaf of bread, "The Bear" as he is often referred to, enjoys herding Patrick & Jason, as well as serving as honorary mayor of the dog park.

Turn offs: being brushed, toys under the sofa, and having his butt wiped off. 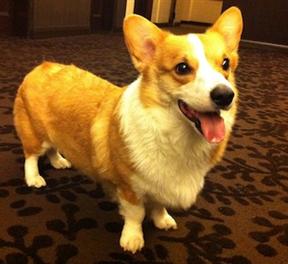 While growing up, Jason's grandmother used to tell him not to sit too close to the TV. Little did she know, he wasn't near-sighted, he was just fascinated by the little people in the box whom he began to consider his friends. Severe rationing of TV time by his parents only made him love it more, so he went to Hofstra University where he earned degrees in film and anthropology.

Jason has 18 years of experience in the television industry, on both coasts, having worked on award-winning feature documentaries, docu-series, specials, lifestyle programs, and docu-soaps for most major cable networks.

SPINBOI FILMS was created in 2010 by the team of Jason Fine and Patrick Hartz with the ongoing mission of bringing fresh new ideas to the non-scripted genre. Our focus is on discovering and developing new talent and formats for traditional and emerging media outlets.

Patrick is what you might call our resident pop-culture junkie & TV fanatic, as evidenced by the prominent display of his vintage Mork & Mindy lunchbox. His knowledge of classic TV is encyclopedic, so you'll want him on your team for TV trivia night - especially if the Golden Girls or Full House are involved.

Patrick earned his degree in television production from Kutztown University, after which he went to work for The Sally Jessy Raphael Show. His 17 years of experience covers talk shows, docu-series, home improvement shows, specials and docu-soaps for most major cable networks. 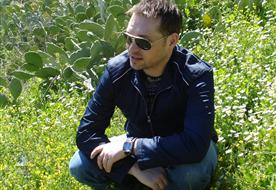 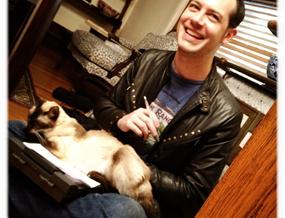 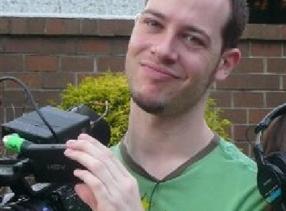 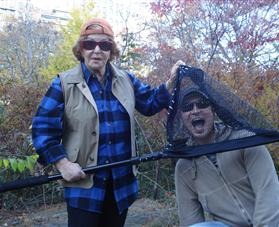